Two races are left in one of the closest championship finishes in F1 history. 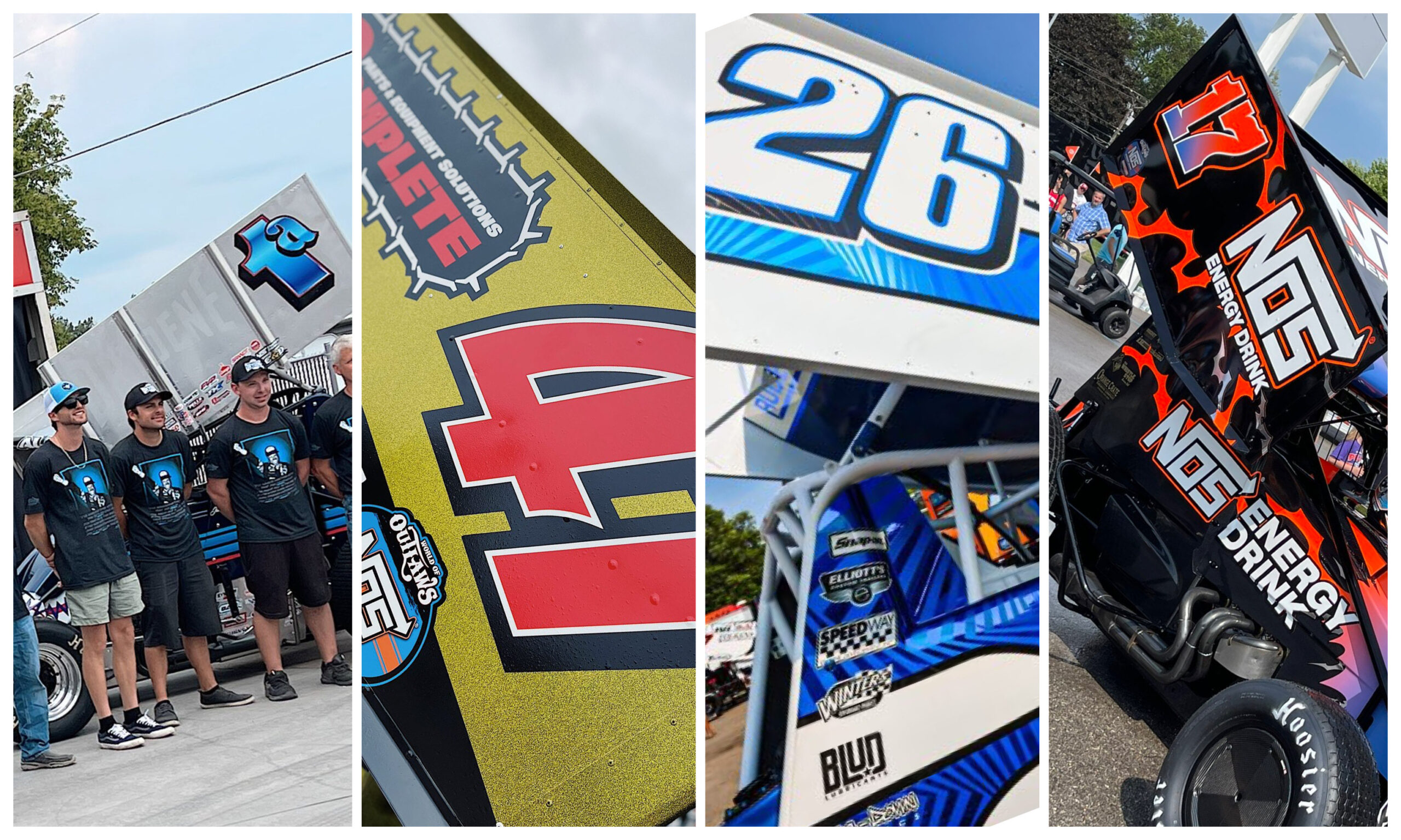