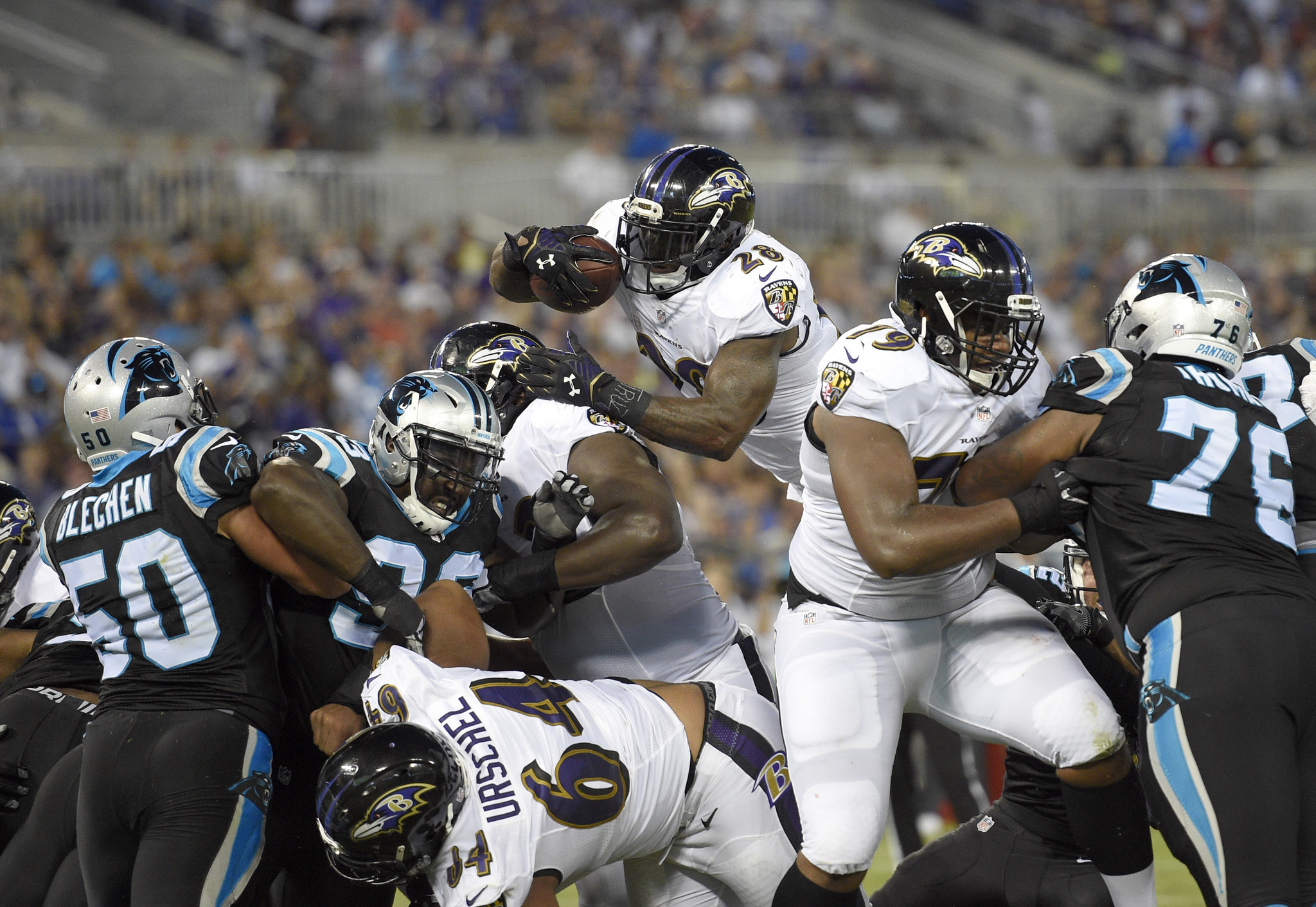 And though it’s only the preseason, the exhibition slates are a win-win scenario for your team no matter what the result of the game is.

As expected, the Redskins season rests on Kirk Cousins’ shoulders. While he received limited action against the Falcons, he didn’t throw one incompletion and made some throws that would give you every reason to believe opposing defensive coordinators are going to lose sleep drawing up a game plan to stop the guy.

On Thursday night, Cousins appeared very comfortable running Washington’s offense in his lone opening drive, and should singlehandedly make the Redskins a very relevant team over the course of the 2016 season.

Despite the 23-17 loss, Redskins fans should feel very good about how they saw their franchise quarterback perform against the Falcons as Cousins completed all of his five passes for 39 yards.

The Ravens, meanwhile, had a totally different game.

For starters, they opened the preseason strong by defeating the defending NFC champions, the Carolina Panthers, 22-19. Joe Flacco didn’t even need to take a snap — and it shouldn’t surprise anybody if he doesn’t take a snap at all this entire preseason, as the Ravens want him to be fully healthy by the first game of the regular season.

In fact, anybody who finished last season on the Ravens injured reserve list probably won’t see much action at all this preseason, which is a very wise tactic considering last seasons meltdown.

Heaven forbid this happens, but if Flacco and Forsett go down again this season, the Ravens can at least take solace in knowing they have very solid backups who will be ready to answer the bell if needed.

Mallett had a very solid night as he completed 11 of 15 passes for 91 yards and one touchdown. Not bad considering he didn’t even play the full game.

The Ravens also proved how loaded their backfield is as Javorius Allen turned a short screen pass from Ryan Mallett into a beautiful 19-yard touchdown catch and run.

If the Ravens are ever inside their opponent’s five-yard line, they need to call Terrance West’s name. He put the football in the end zone twice against the Panthers when he was put in this situation. The Towson product, West, has potential to be a short yardage nightmare for opposing defenses and may have the opportunity to show that in the regular season if he puts on more strong performances throughout the preseason.

Let’s also give the Ravens offensive line some credit, as they looked much improved. Rookie Ronnie Stanley didn’t  cause any penalties, or surrender any sacks, while he was in the game and even reportedly played through an injury.

Overall, this was a good first week of football for Maryland.

Kirk Cousins looked sharp and the Ravens appear to have more roster depth. For kicks and giggles, and maybe a little sigh of relief, the Ravens won a game for the first time since December of 2015.

The Ravens will travel to Indianapolis next Saturday while the Redskins will host the Jets on Friday night. 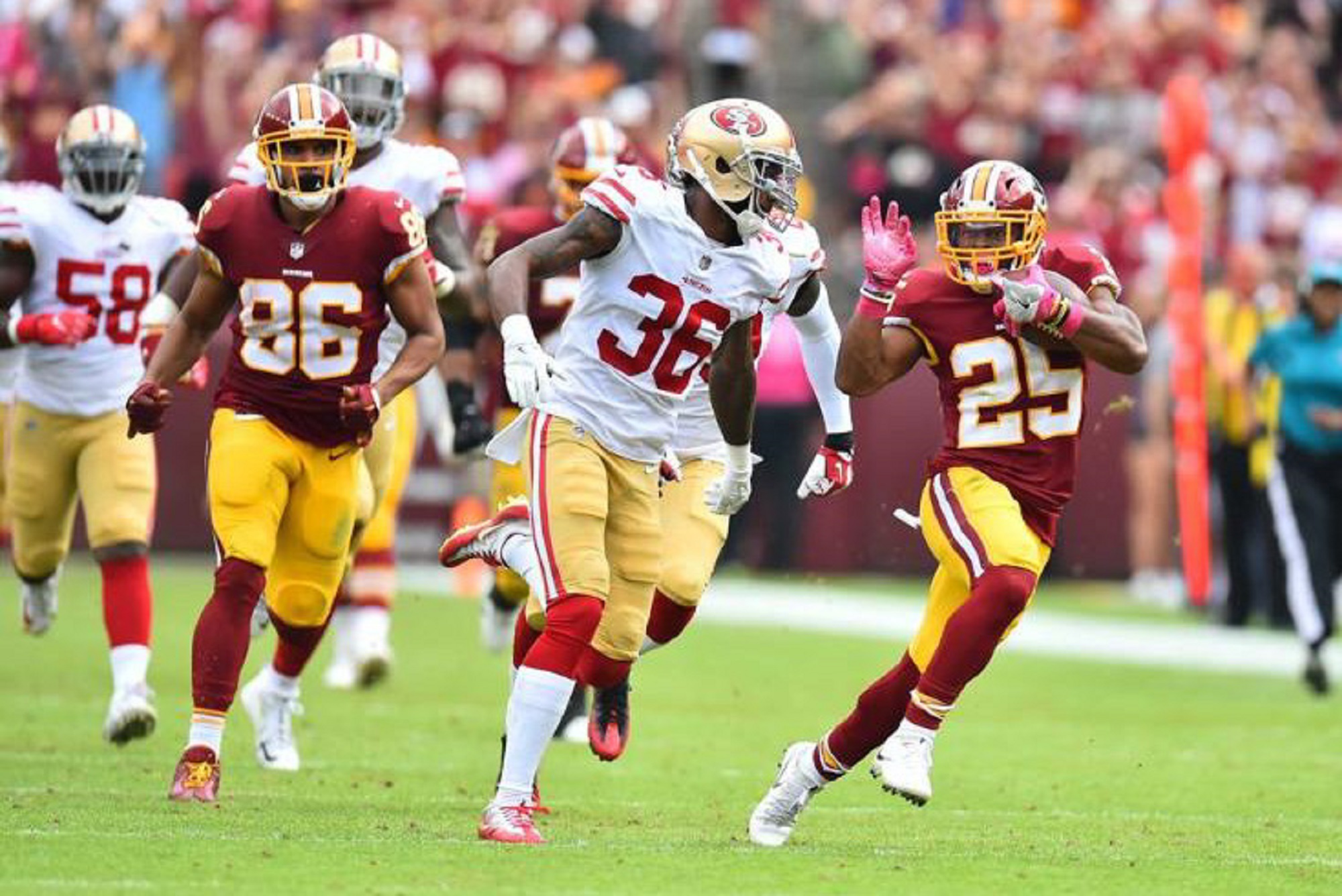 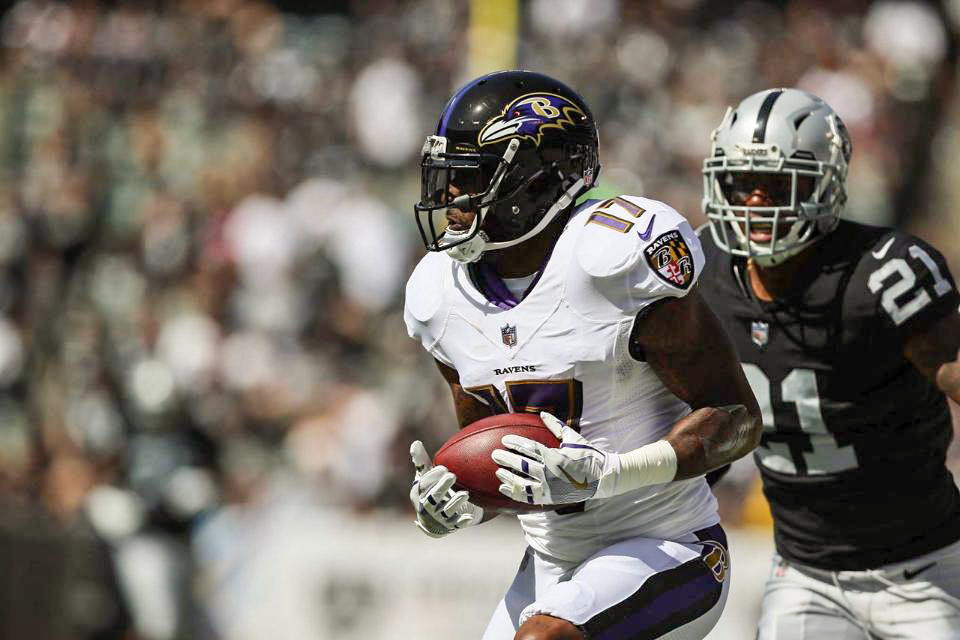