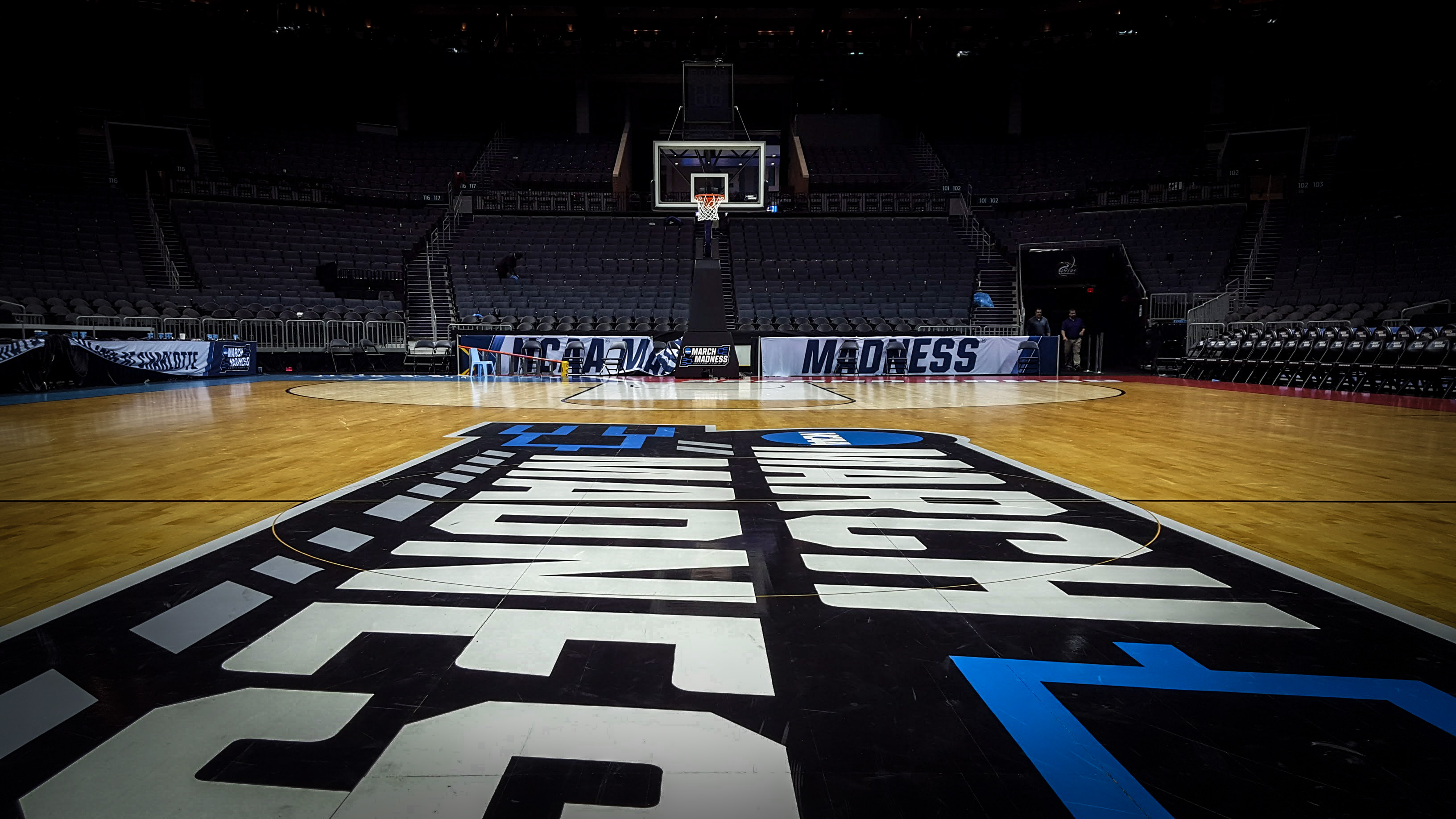 I’ve always been an all-in kind of guy, and if I’m on the fence about a situation, chances are I want to remove myself from it because it’s not fair to myself and others involved.

If you haven’t noticed, the last thing I wrote for Maryland Sports Access was back in March, when UMBC went on that historic NCAA tournament run. While it was bittersweet, I decided that would be my final assignment for MSA and last event as co-owner and editor-in-chief, as many tipping points culminated to that moment — ones I’ll share and others keep to myself.

And before I go any deeper, I don’t want to make this sound like MSA has completely dissolved — because it hasn’t. My former co-owner Evan Engelhard has the keys now, and he’ll do a fine job with the outlet. But my days are done.

In May 2015, Evan and I embarked on a tremendous three-year run that provided countless opportunities and memories, stretching our imaginations as we busted onto the sports media scene. I’m immensely proud of everything we accomplished from scratch. Over those three years, we became Maryland’s go-to source for high school sports. We even worked our way into the college side of things. But the one aspect I’m most proud of is the creation and facilitation of opportunities.

I will say this: I am too naive to run a business, which I’ll talk about in a minute, but if there’s one thing I pushed, it’s opening doors for myself and others since we didn’t make much of a profit. Looking back on it now, we’ve had reporters published in The Washington Post, USA Today, The Baltimore Sun, The Frederick News-Post, and many other newspapers around the area. Evan has interned for NBC Sports Washington and now works for FOX45 in Baltimore.

Joe Schiller, who got started covering Carroll County sports for MSA, is now interning for the Carroll County-Times. Matt Cohen, the MSA Nationals writer, was named the Maryland-D.C. High School Journalist of the Year for 2017-18. Steven Dilsizian is now an on-air news reporter for WAAY31 ABC in Huntsville, Alabama. Brooks Warren went from a blogger to high school hoops reporter for various sites around the DMV. And that’s just some to name.

I’ll never take credit for their success, but it certainly makes me feel good knowing their experience was a beneficial one.

On a more personal note, I just don’t have the time needed to run a successful news outlet/business. And since I’m behind in my schooling, I need complete focus for the Fall 2018 semester and so on. That doesn’t mean I’m going absent on the reporting scene — you’ll still find high school and college sports coverage on this site, as well as never-before-told stories. Simply put, I need to step out of the managerial role and get my life situated. My goals have evolved — and they’ll continue to evolve as I (hopefully) mature.

From a business standpoint, I honestly had no long-term plan or expectations in place, and that came back to bite me. Who knows if I’ll ever get back into the business world. In college, I hope to take a few business courses so one day, possibly, I’ll be better positioned if an opportunity arises.

Like I said, MSA is still around, it’s just I’m no longer involved. It’s hard leaving something you helped build, but I won’t be far. If anything, this allows me to be more accessible, more flexible with my schedule and freelance for The Washington Post, The Baltimore Sun, and The Frederick News-Post.

Just know this: The idea has changed, but the heart hasn’t. 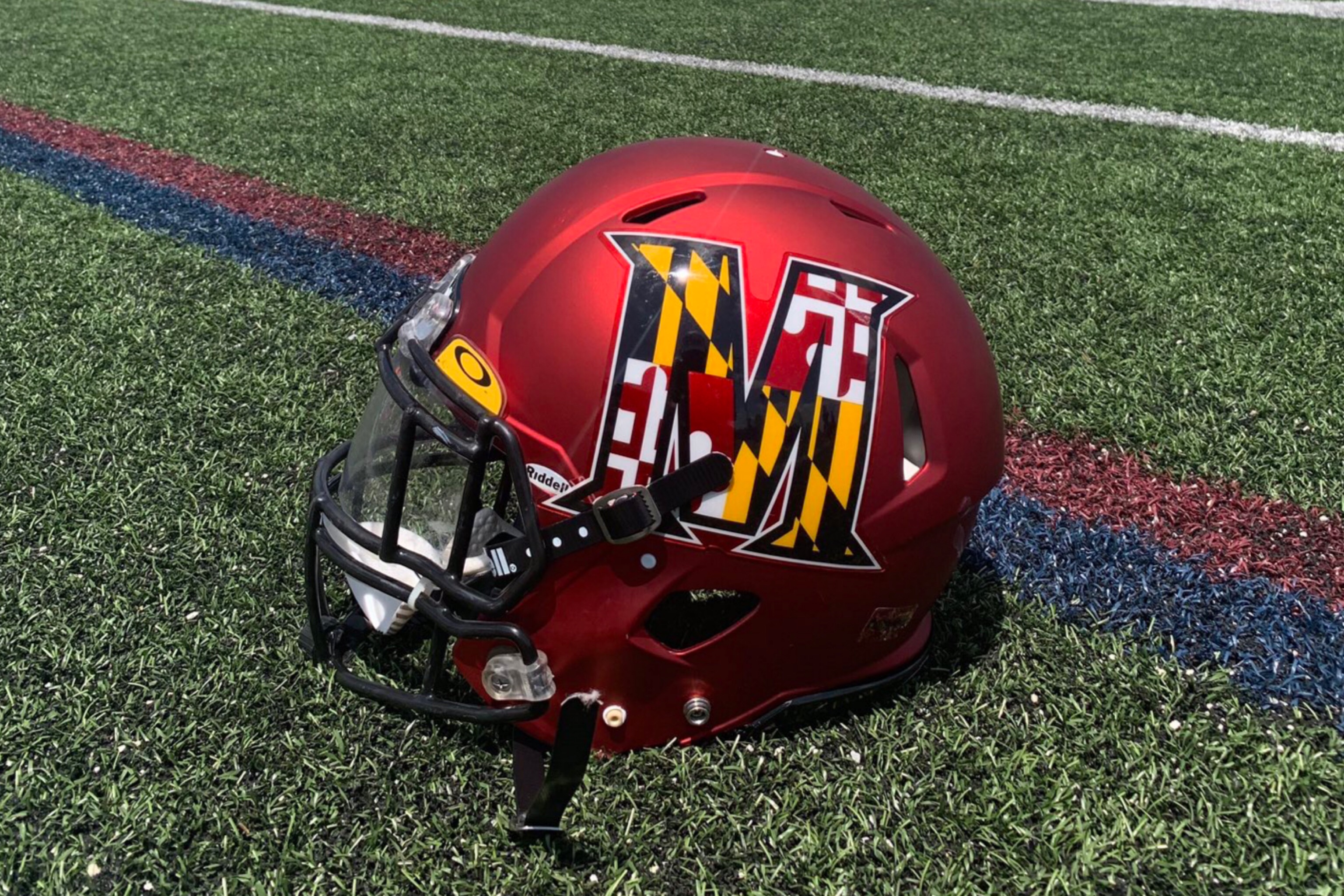 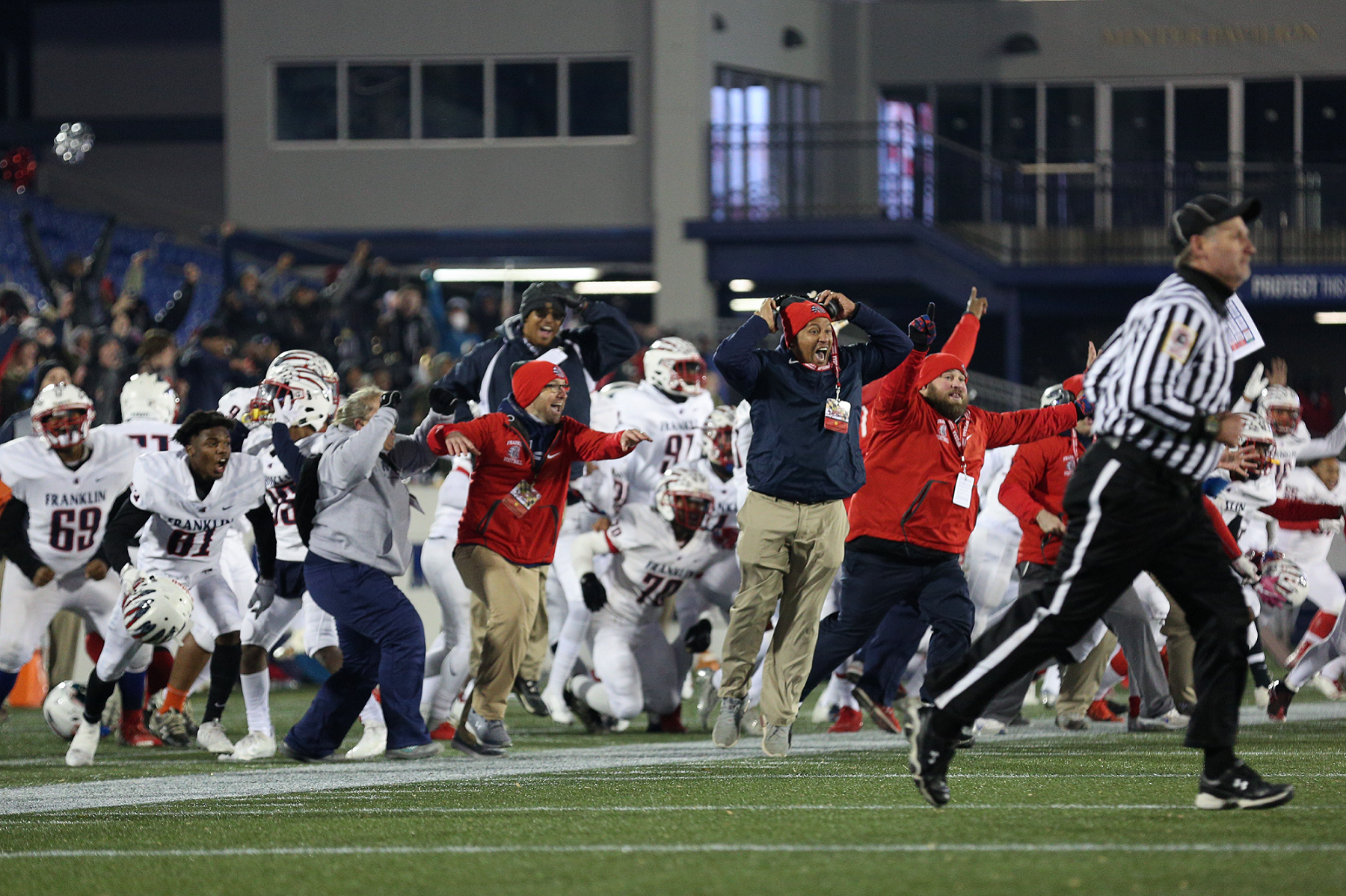 One thought on “Why I left Maryland Sports Access”