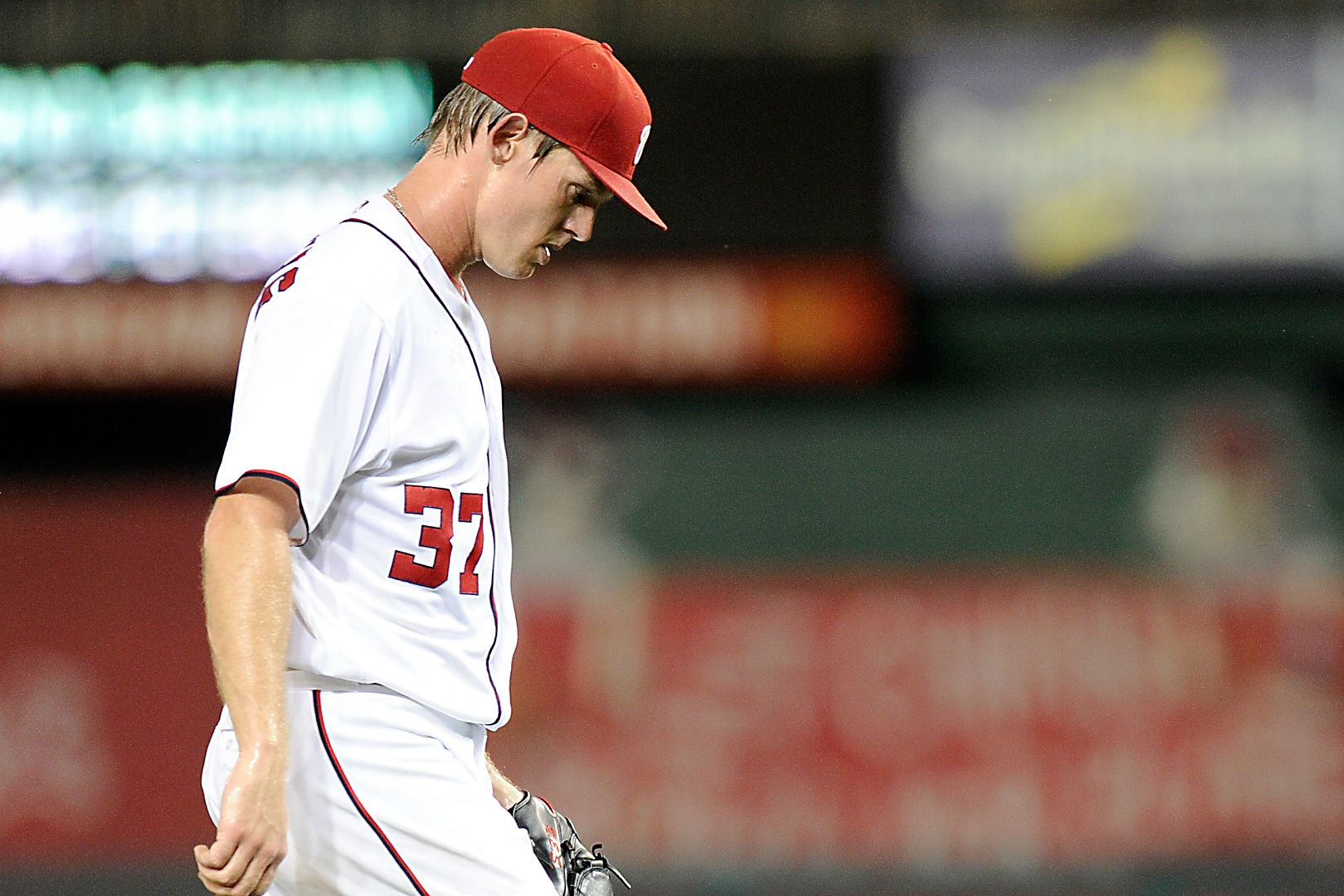 Stephen Strasburg has an unfortunate history of injuries. He’s only pitched in one of the the Nationals’ three postseason trips, and earlier this week, you can add another to the list. Strasburg left his start against the Arizona Diamondbacks in the second inning on Sunday, July 23, with apparent discomfort.

Strasburg had a diagnostic ultrasound on Tuesday, and it revealed nerve impingement in his right forearm. On Wednesday, Strasburg was placed on the 10-day disabled list, and the Nationals plan to call-up top pitching prospect Erick Fedde to pitch in Strasburg’s place on Saturday, July 29.

In the midst of this Strasburg injury concern, rumors have swirled that the Nationals should be, and are, targeting starting pitching on the trade market, specifically Sonny Gray of the Oakland Athletics and Yu Darvish of the Texas Rangers.

However, pursuing a starting pitcher would be a grave mistake for the Nationals.

The Nationals have one the best rotations in baseball, featuring Max Scherzer, Strasburg, Gio Gonzalez and Tanner Roark. The vast majority of major league baseball would be very happy with that rotation.

So, let’s not make a knee-jerk reaction here. Losing Strasburg means the Nationals will be without one of its top two pitchers, but for how long will Strasburg really be out? Strasburg is on the 10-day disabled list, but he has been throwing off flat ground in recent days. He’ll miss his start on Saturday, but it doesn’t seem likely he will miss much more than that. Even if he does, the Nationals can afford to wait for him to come back at full strength for the playoffs. Starting pitching is not a pressing need for this team.

What the National do still need is another bullpen arm. The team has already gotten Ryan Madson and Sean Doolittle to help bolster the bullpen. Koda Glover and Shawn Kelley are still not back from the disabled list, but the Nationals still need one more pitcher at the back end of the bullpen. That need is more important than another starting pitcher.

Justin Wilson of the Tigers appears to be the top Nationals target remaining with Pat Neshek now off the board. The Nationals could still look at Raisel Iglesias or Zach Britton, but both of those may cost rising star prospect Juan Soto, if not Robles.

But using Soto or Robles to trade for a bullpen pitcher may be worth it. The Nationals can make a deep playoff run with the rotation they have and a healthy Strasburg. However, the bullpen they have now, even with Madson and Doolittle, is not at that type of a level yet. Utilizing Soto or Robles to get a star in the back end of the bullpen would be a much better use of the prospects than a starting pitcher.

Strasburg’s injury has definitely caused some worry, but there is no need to ship away top prospects to make a strength even stronger. Let’s not make a quick, emotional reaction to Strasburg’s injury. Let’s not raise the pitchforks and cry out for another starting pitcher. Instead, let’s stay focused on where the real needs are. 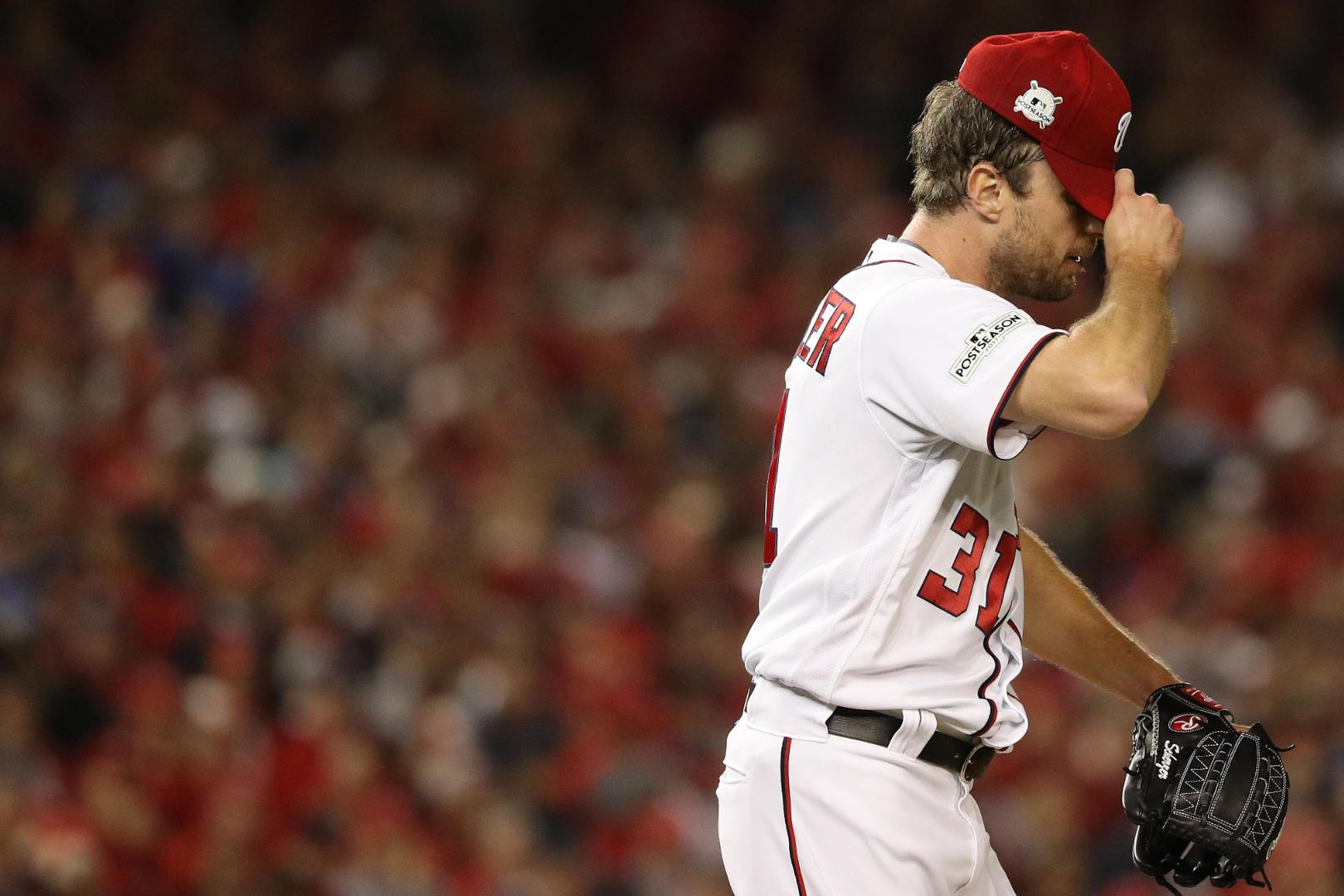 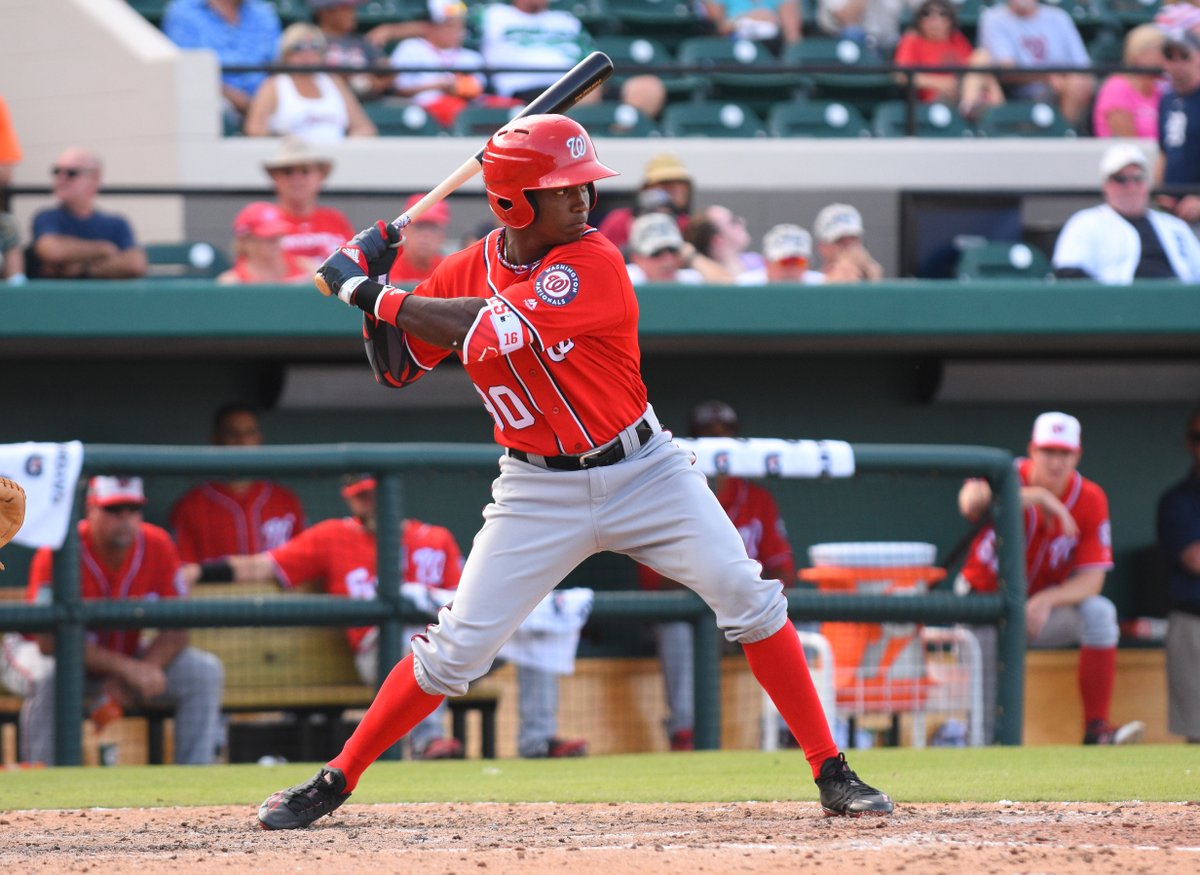 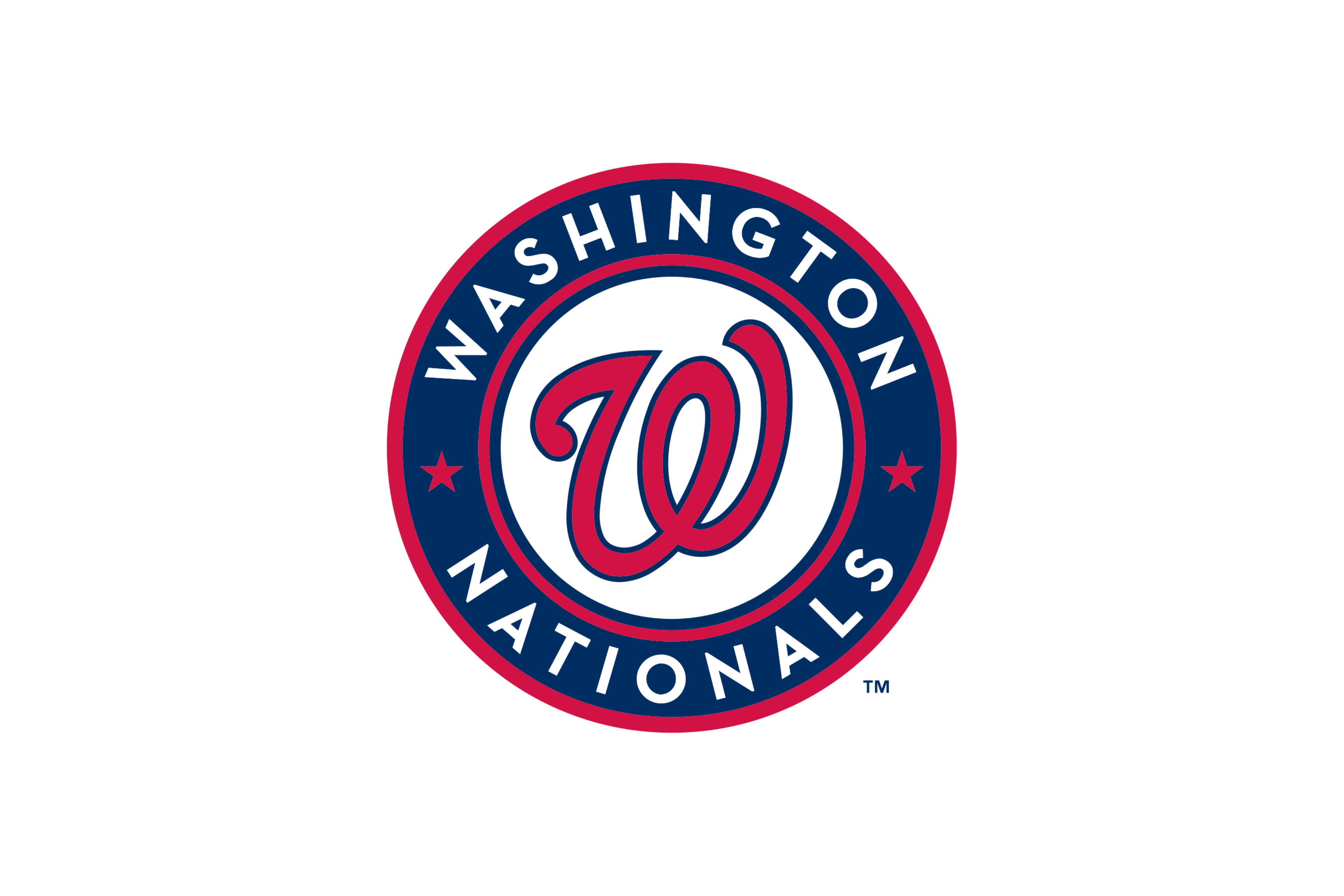