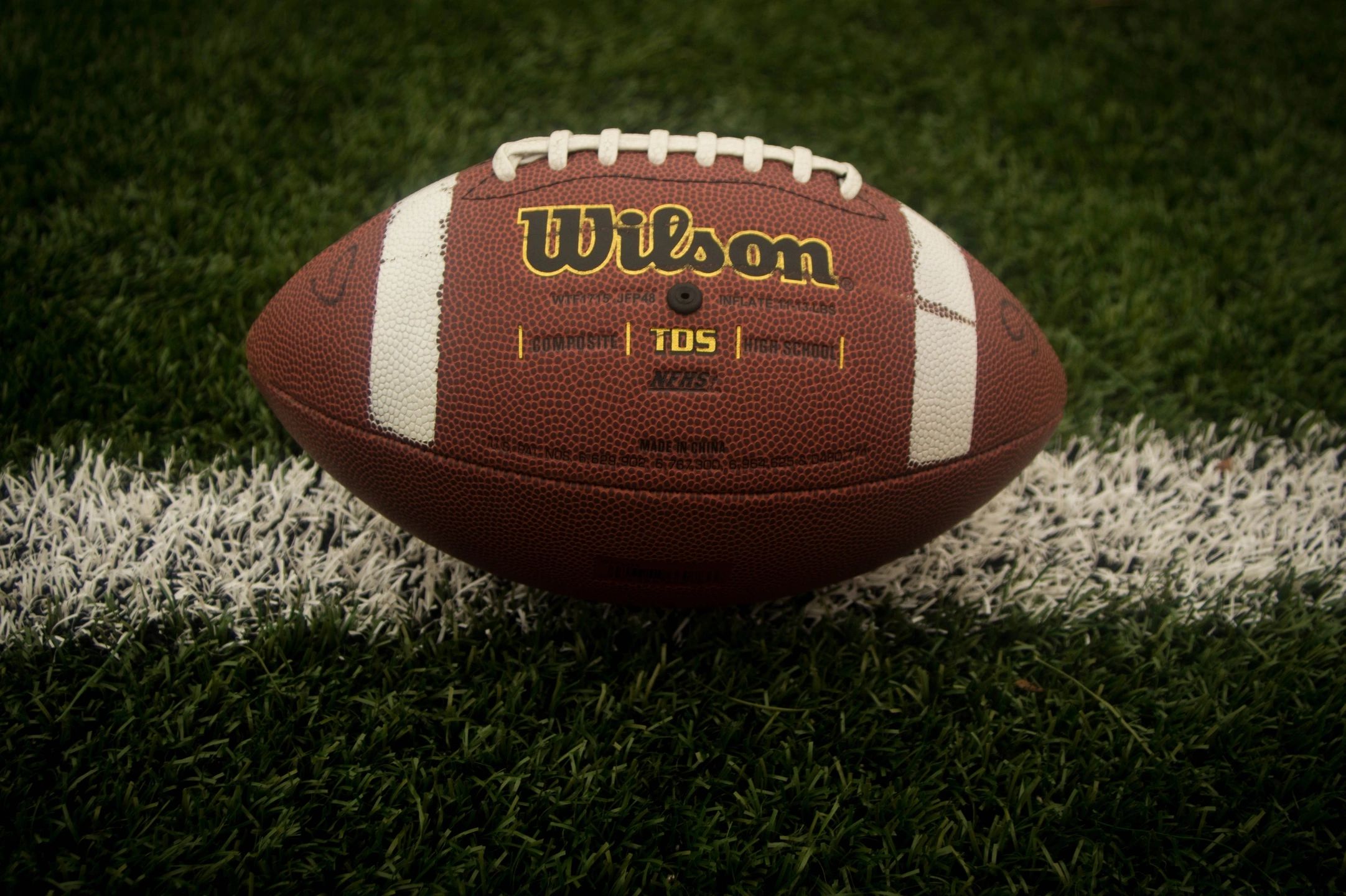 UPPER MARLBORO — Midway through the third quarter, Howard running back Devin Dawkins took a handoff up the gut and hit a wall of Wise defenders, falling for a one-yard loss. For much of the evening, that was what the Lions offense had to deal with, along with a Wise team that clicked on all cylinders.

“We figure we’re going to go out there and make a play,” Wise coach DaLawn Parrish said. “They’re out there just as long as we are.”

For the Pumas, the state semifinal represented a chance to make it to their third state final and a chance to three-peat. It’s something the Pumas, nor any Prince George’s County program, has accomplished before. For Howard, after beating 4A North top-seeded Paint Branch by 12, the contest against mighty Wise represented a chance to avenge past defeats to the defending 4A state champs. In the 42-7 decision, the Pumas were able to enforce their will throughout the game. John “Moo Moo” Oliver ran for 133 yards on just 15 carries and four touchdowns; quarterback Quinton Williams threw for 115 yards and a touchdown to Florida State commit AJ Lytton. For Howard, Devin Dawkins ran for 117 yards on 25 carries.

“It was a total team effort,” Parrish said. “We faced some adversity; little back and forth. Couldn’t be more proud of their performance.”

Momentarily, it looked like Howard was going to make things interesting after an Robert Agbai touchdown, which was set up by a shovel pass to Dawkins that was taken 29 yards and into Wise territory. The big play was followed by the Porter-to-Agbai 37-yard hook-up that tied the score up at 7-apiece. The touchdown was more than they scored in the previous two contests they played against Wise, losing 55-6 and 48-0.

“That was a pretty tricky set they put on there,” Parrish said. “We hadn’t seen that in film. At that point, if you do that early, what you have left?”

After Wise received the kickoff and brought it to their own 43-yard line, they responded immediately when Oliver took a handoff 57 yards to the house. Oliver scored another touchdown from five yards out shortly after to make it 21-7. The Lions attempted to run the ball down the Pumas throats throughout the second quarter and the last half of the game, opting to run the clock and try to keep the ball out of Oliver’s hands.

On the ensuing possession, after Oliver’s second touchdown, the Pumas forced a turnover on downs. Oliver then hit paydirt from 15 yards out for his third touchdown of the night.

“I gotta trust [the offensive line], make sure they hold up their blocks,” Oliver said. “I told them, give me a few seconds. I just read the hole, used my vision, my speed.”

For the second year in a row, Wise will face Quince Orchard for the 4A state crown, which will happen this Friday at Navy–Marine Corps Memorial Stadium.

“It’s nothing,” Oliver said of a potential rivalry with the Cougars. “Next weekend, we’re just going who the bigger guy is, who’s the bigger person who will step up to the table.