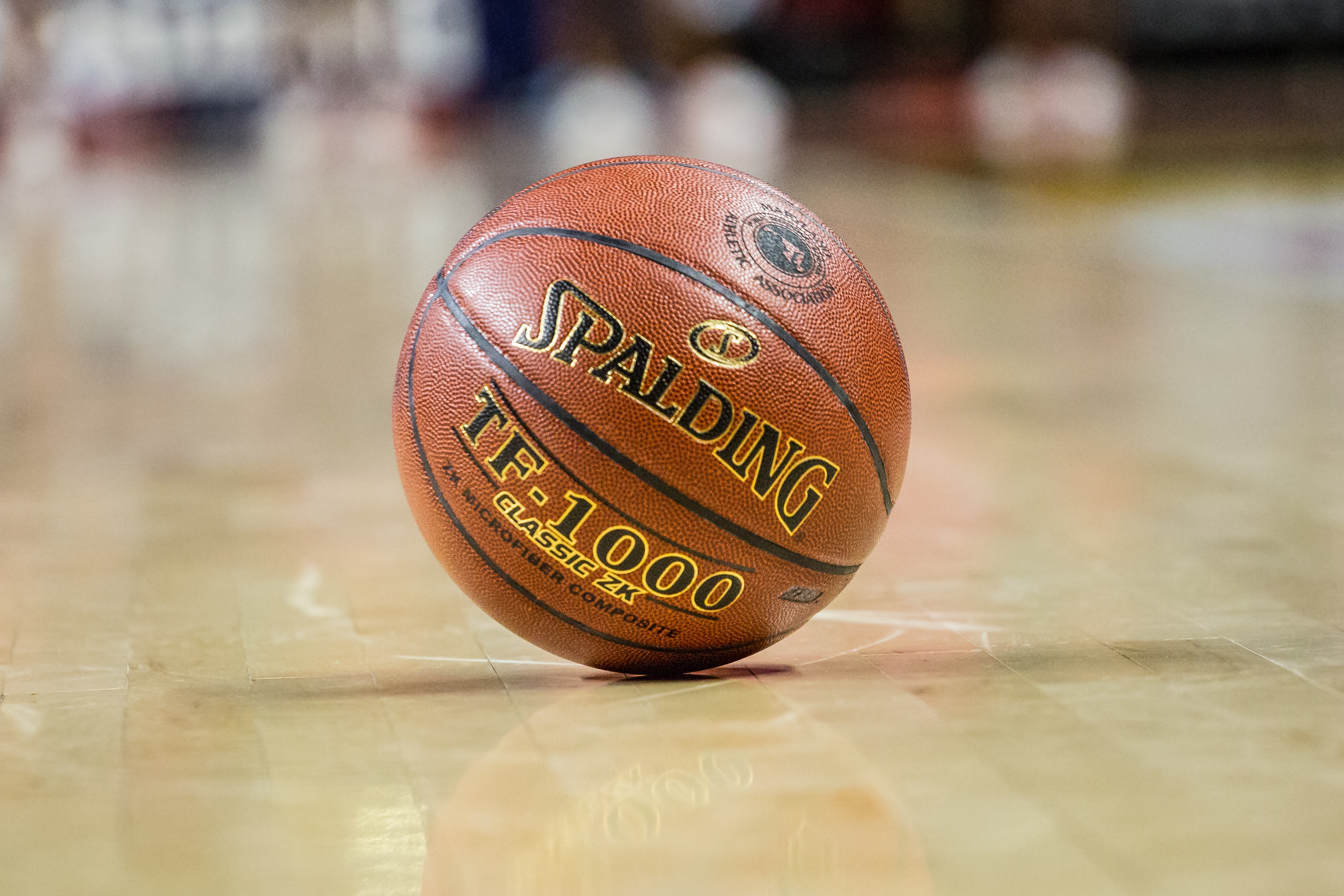 HYATTSVILLE — Midway through the third quarter, DeMatha transfer Earl Timberlake had the ball on the left wing in an isolation situation. He quickly surveyed the situation, spun to his left, dribbled through his legs, hop stepped and dished it to the left corner, where Jahmir Young caught the pass and nailed a 3-pointer to give DeMatha a 35-point lead. To top it off, the move made Eleanor Roosevelt’s Juston Bailey stumbled to the court, which brought much to the joy of the DeMatha faithful.

Plays like that made the 86-49 blowout victory on opening night even sweeter for the Stags. Young, a transfer from St. Mary’s Ryken, poured in a game-high 21 points on five 3-pointers. Young was joined by Justin Moore and Hunter Dickinson, who scored 19 and 15, respectively. Roosevelt was led by Cameron Brown (15 points) and Jaden Faulkner (10 points).

The Stags were playing their usual brand of up-tempo basketball, but they really emphasized their 3-point shooting Wednesday against the Raiders.

“You should expect it,” Young said. “We really preach in practice to stay consistent, get a lot of reps in.”

The Stags executed well on both ends and scored efficiently all over the court. Eleanor Roosevelt only threatened during the first quarter after Brown split a pair of free throws to tie the game up 6-6. After that, DeMatha went on a 7-2 run punctuated by a Dickerson steal and a Justin Moore finish at the rim, which forced a timeout by Roosevelt coach Brendan O’Connell.

The Raiders stopped the bleeding momentarily when Bailey canned a 3-ball to cut into the Stags’ lead, 16-14. DeMatha then ripped off another 9-0 run to give them a 25-14 lead going into the second quarter. The run was highlighted by a Moore pull-up 3 that went around the rim before finally dropping as the buzzer went off.

During the second quarter, the Stags created some more space, building a 47-22 lead as the first half  came to a close. Justin Moore went on a personal 9-0 run, scoring off a pair of 3-pointers, and a layup off a steal to complete a 3-point play. The sequence in the latter portion of the second quarter was a welcoming sign for DeMatha Coach Mike Jones and Moore, especially, whom is coming off a devastating ACL tear he suffered last season.

“He’s just plugging along,” Jones said of Moore. “I know he can’t wait to get that brace off his leg when the doctor will let him do that. He’s been a dominant offensive player for us all preseason. He’s definitely worked really hard to be where he is right now. He’s been playing this well since October, so for him to recover as fast as he has, to the level he has, it’s very impressive and shows his work ethic.”

Moore added: “It was my first time back, and it felt great out there. Just the vibe and everything, I kinda missed it last season and today was great.”

It was more of the same in the second half, as the Stags continued to impose their will on the Raiders. At one point the advantage was at 44 points when Devin Richardson flipped a floater in to create a 81-37 lead. After that, both teams emptied their benches to get guys playing time they wouldn’t normally see.

“We made a very good team not look so good,” Jones said. “They really are good; we just played very well tonight. I wouldn’t be surprised if these guys go on a run and don’t lose for a while.”