COLLEGE PARK — Sam Brand squatted bench-side and slammed his whiteboard to the hardwood, face covered in sweat and animation. All five of his starters, but now acting as closers in this final 16.3-second stand, fixated their wide eyes on his, as he bolted one question with demand and weight of this stellar three-month season wrapped in the fire of the moment.

Milford Mill, which trailed for all of Saturday evening’s MPSSAA Class 3A state title game at University of Maryland’s Xfinity Center, awaited an inbound on the opposite sideline, trailing by just two with those remaining 16 seconds. Millers’ point guard Ahmed Milton tried getting the ball to leading scorer Jordan Goodwin, but Poly’s Cleveland Horton smothered that possibility and defined the Engineers’ dominant 2017-18 campaign with one denial of the basketball.

Milton’s pass skipped through traffic as the buzzer sounded, and the Poly bench streamed onto the floor, celebrating a 49-47 victory and second straight 3A title. All season long, these Engineers have thrived in knowing and executing within their roles. On Saturday evening, and while it wasn’t pretty at times, that was no different.

Senior guard Seth Jones connected on a pivotal 3-pointer at the end of the third quarter that gave Poly a six-point lead and Horton, as he did all year long, stifled the opponent’s leading scorer.

Not long before Jones’ trey, Poly appeared it was running away with it, up 14 with 6:33 left in the third quarter. But then Milford Mill rattled off a 12-2 run to make it 35-32. The Engineers countered with a 9-0 run to go up 44-32 with six minutes to go, but then the Millers punched back with a 9-0 of their own, trimming the deficit to three with three minutes left. Fittingly, Mims hit a critical jumper and Lewis threw down an emphatic slam to keep Poly leads of 47-41 and 49-43 in those final minutes, with Horton topping it off with his signature defensive stop.

Questions clouded the program at the start of the season with the graduation of Mr. Basketball De’Vondre Perry and a grueling schedule primed for moments like Saturday. All of Poly’s losses this year came to some sort of champion, from either D.C., Baltimore’s MIAA, in Maryland, in North Carolina and even Chicago. But against MPSSAA competition, it was lightweight: A 20-1 record against Maryland public schools to keep a dynasty churning.

“We really felt like we were the best team in Maryland, private or public, anything in between,” Brand said.

In this team’s final activity, they sat in padded chairs as they addressed the media. All wore state title medals, but Ali cradled the trophy and Mims, the school’s all-time leading scorer, sat with the region title net slung around his neck, relishing another title and the culture that started it.

“Since my freshman year, they’ve preached to me ‘Our Family vs. Your Team,’ ” Mims said, “and I’ve bought into that since day one.” 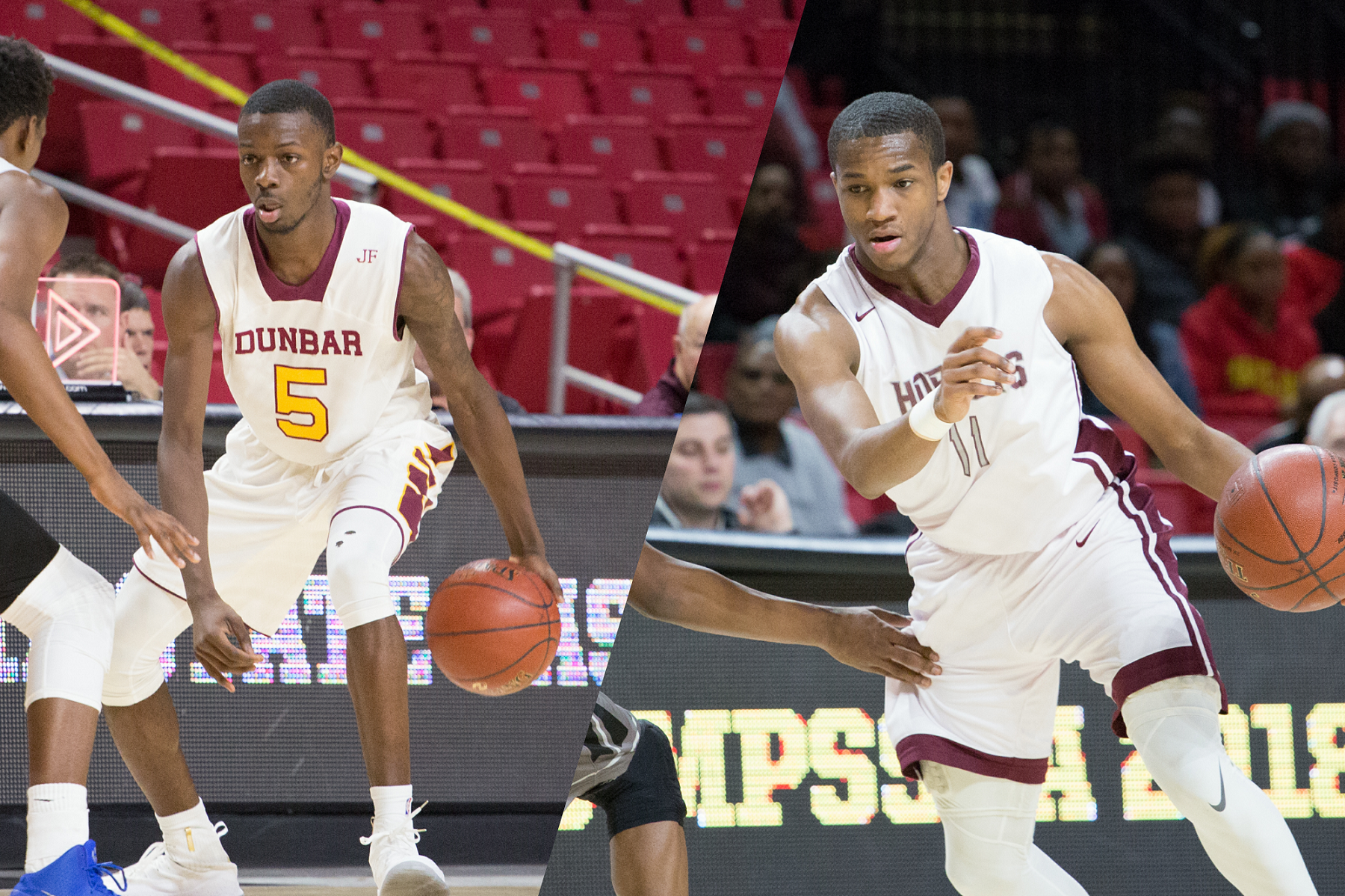