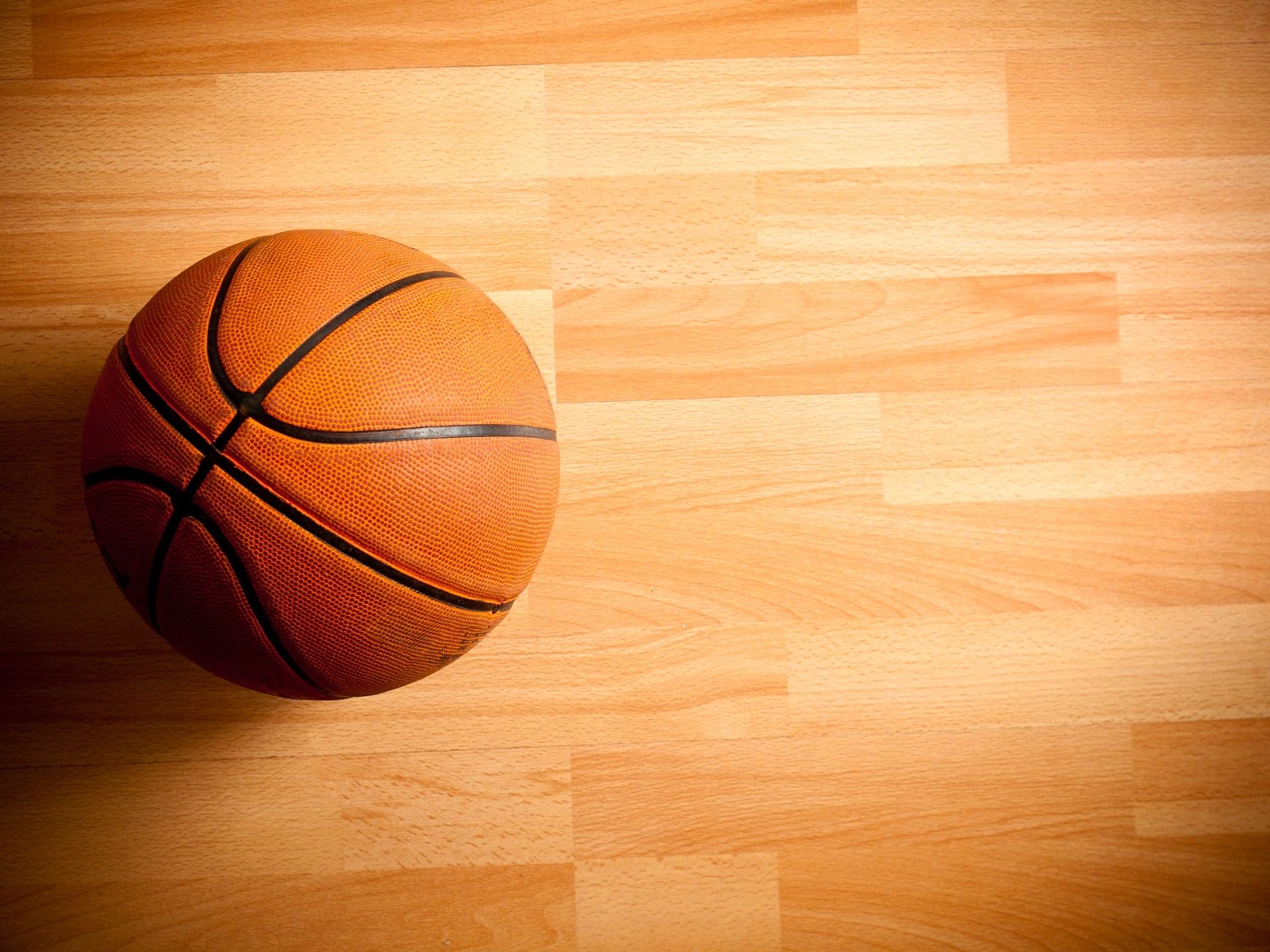 The latest Tweets from Brooks (@_bwarren). Writer, Podcaster, & Student Blog: The Hop. Pod: @hmoentofficial All tweets/rt’s are my views Towson University. The Baseline

BURTONSVILLE — Ever since Paint Branch got eliminated by Perry Hall in the 4A North region title game, the Panthers have played with a chip on their shoulders, looking ahead to what could be an anticipated rematch with the defending state champions come playoff time.

“We lost in the regional finals last year, so now we play with a chip on our shoulder every time [we play],” Xavier Reaves said. “To get back there, and go further and beat [Perry Hall], hopefully [we] do good and have home court advantage so they can come down here.”

The Panthers led from buzzer to buzzer thanks to Richard Dudley, who led all scores with his second 41 point (five 3-pointers) performance and 18 points from Reaves. The defense, meanwhile, gave Gaithersburg guards fits all nights, as the Trojans committed over 20 turnovers against Paint Branch’s press.

The Trojans were led by freshman Jao Ituka (19 points) and Kevin Neal (18 points).

“I think the guys have gotten a little sick and tired of hearing about the talk of everybody else,” Paint Branch coach Chris Bohlen said. “We just keep grinding away and getting better. I told them the press clippings and all the rest of that stuff will come.”

The first half was entertaining, as Ituka climbed the ladder for a monster slam atop three Paint Branch defenders. The 22-17 deficit would be the closest the Trojans came, however, as Dudley immediately responded with a layup on the other end to spark a 14-2 run that gave the hosts a 38-19 lead.

Gaithersburg responded with a 9-2 run that cut the lead to 47-38, but a Reaves 3-pointer before the half brought it back to double digits, 50-38.

Dudley continued to showcase his skillset and the Panthers went on to score 53 more points in the second half. This was the third game in the row that the Panthers scored over 100 points in a game.

“Today we were playing harder because we heard a lot about Gaithersburg,” Dudley said. “We wanted to see how good they really were. We had something to prove tonight.”

Bohlen, who recently dealt with a health scare and had to stay a night in the hospital after the holiday break and an even better performance by his developing Panthers program: “I think we’re really starting to develop an identity. We’ve always wanted to play fast. This is a whole different gear that I didn’t think we could make. I think it says a lot for the quality of work that the kids have put in, and skill development over the course of the season. I can’t stop raving over these kids. They make the job a lot easier.”