Roch Kobatko of MASN has reported that Orioles star catcher Matt Wieters is going to make his season debut on Friday, June 5th. As the Oriole’s record continues to hover around .500, fans are anxious to see if Wieters can push the team to reach their playoff aspirations.

The AL East has underachieved tremendously. The Red Sox and Blue Jays offseason acquisitions haven’t led to success in the standings, the Rays offense is average at best, the Yankees are leaning heavily on an aging lineup, and the Orioles knack for winning one run games just hasn’t been the same this season.

With so much disorder surrounding the division, the addition of a healthy Matt Wieters could be just the spark the Orioles need to take control.

In three games for the Bowie Baysox, the Oriole’s Double-A affiliate, he is batting 2-11 with two RBIs. Those numbers aren’t eye popping, but fans are just glad that he’s finally seeing some action after experiencing a setback in March.

Eduardo A. Encina of the Baltimore Sun reported that he is expected to play for the Single-A Frederick Keys on Monday, June 1; and the Triple-A Norfolk Tide on Tuesday, June 2 to finish up his rehab.

While Caleb Joseph has filled in admirably, batting .254 with 4 homeruns and 18 RBIs, he is nowhere near as valuable as Wieters.

Wieters is one of the premier defensive catchers, with two gold gloves already in his career. From 2010-2013 he ranked in the top five in caught stealing percentage among all catchers in the league, averaging around 36% during that stretch.

This season Joseph throws out opposing base-runners at 27%, so bringing Wieters back into the lineup will give the Orioles extra outs, while also discouraging teams from running on them.

Wieters has also shown an ability to hit for power.  He has had three 20-homerun and 65+ RBI seasons in his career. Before his elbow injury last season, he was on pace to have a career year. He was batting .308 with 5 homeruns and 18 RBIs in just 26 games.

If you project that over 144 games, the average that he had played per season over the three previous years, he would have had 28 homeruns and 100 RBIs, both career highs.

There’s no guaranteeing he would have played 144 games, or actually batted that well over the course of the season, but there’s no denying that Wieters has the potential to continue to improve. He is 28 years-old and just beginning to enter the prime of his career.

The fact that he’s a switch hitter gives him a completely different dimension to his game than Joseph. If the opposing manager attempts to put in a right-handed pitcher because the Orioles have more right-handed batters in their lineup that game, Wieters can simply move over to the other side of the plate. That’s a skill that the right-handed batting Joseph didn’t bring to the table.

With free agency looming next offseason, this is Wieter’s chance to show the league what he’s worth. Although the Oriole’s would love to have him back, considering his agent Scott Boras is infamous for commanding huge contracts, it’s unlikely they will be willing to meet his demands.

Even though Caleb Joseph has played superbly in his absence, the addition of a healthy Matt Wieters will take the Orioles’ offense and defense up a notch.

Now that the Orioles’ core is finally healthy, don’t be surprised if they finally begin to resemble the AL East winning team of last year. 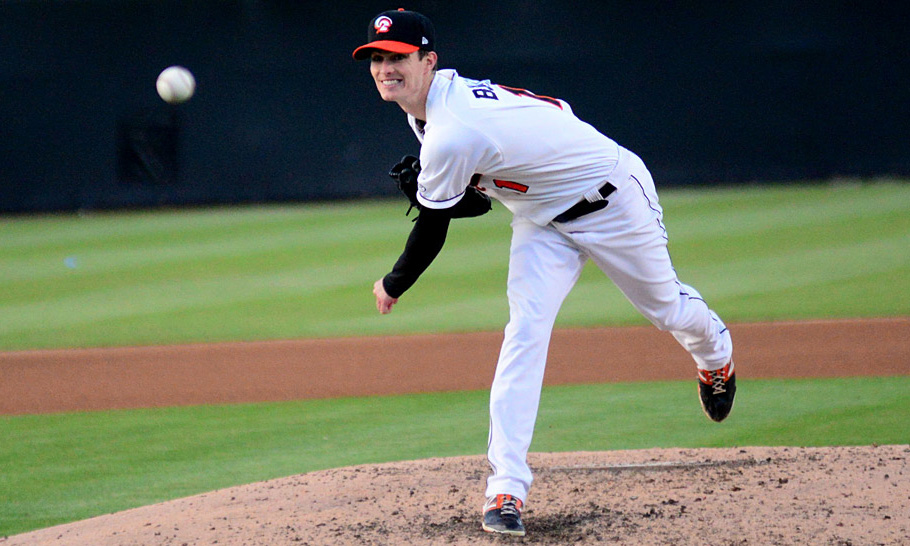 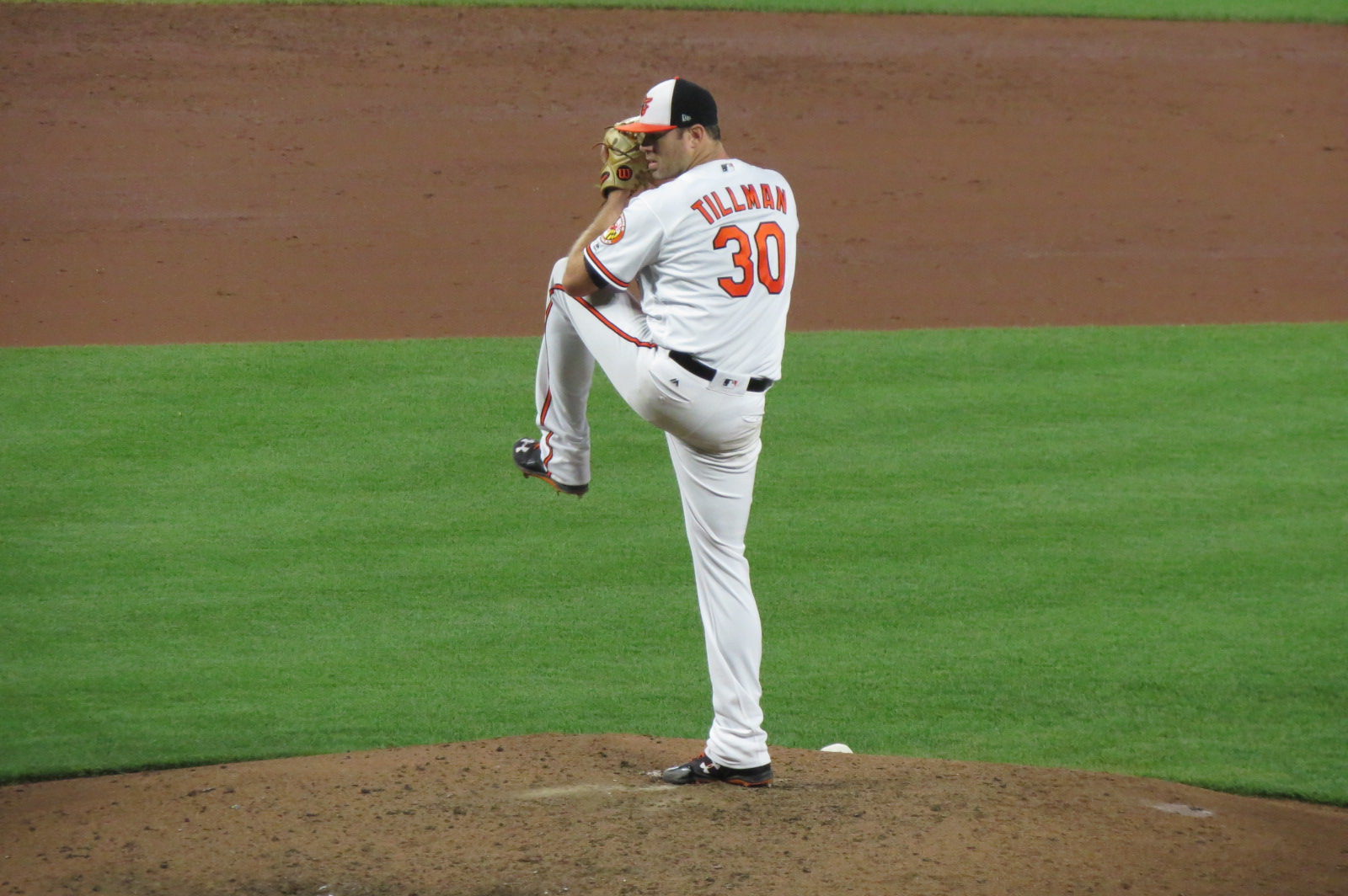 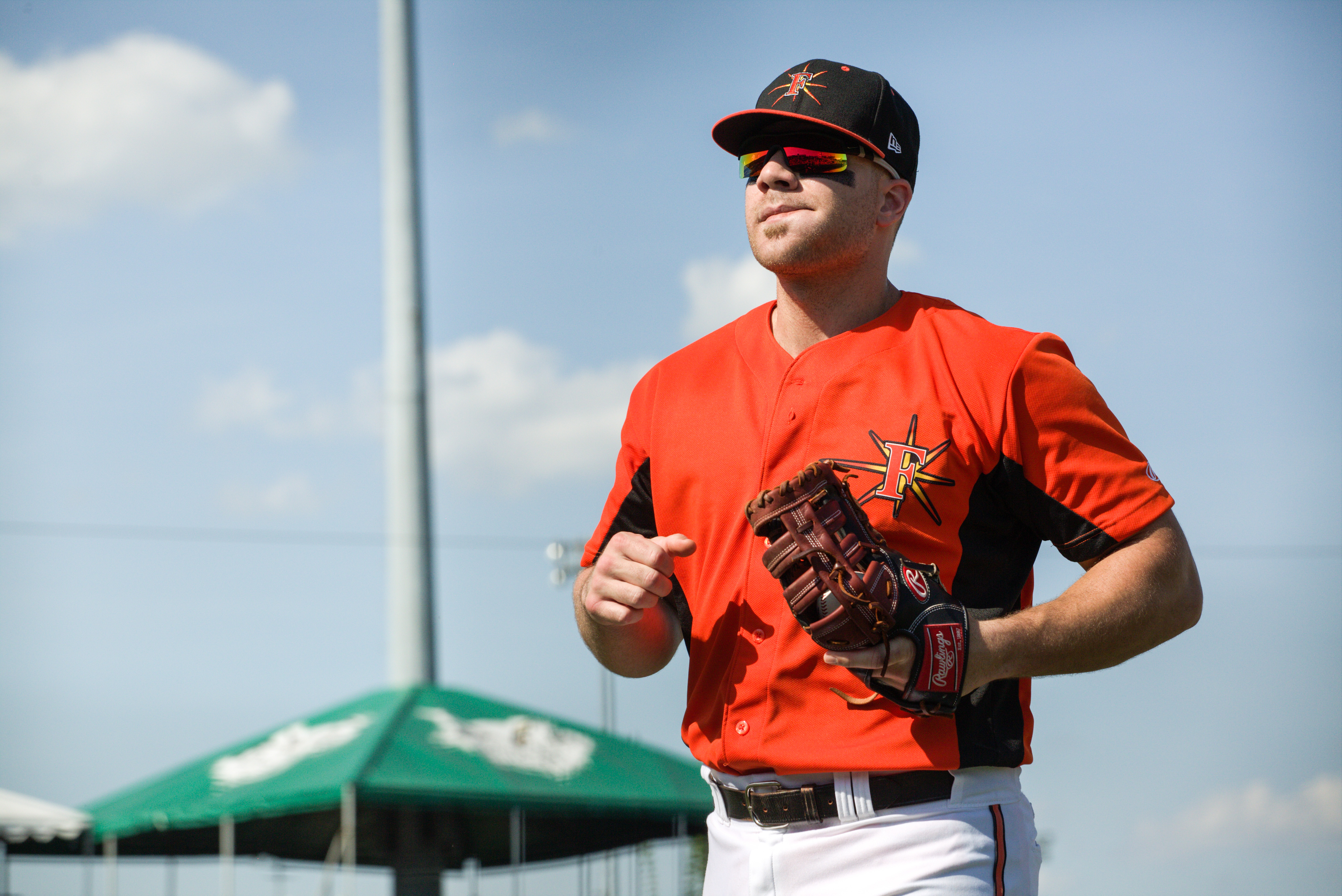