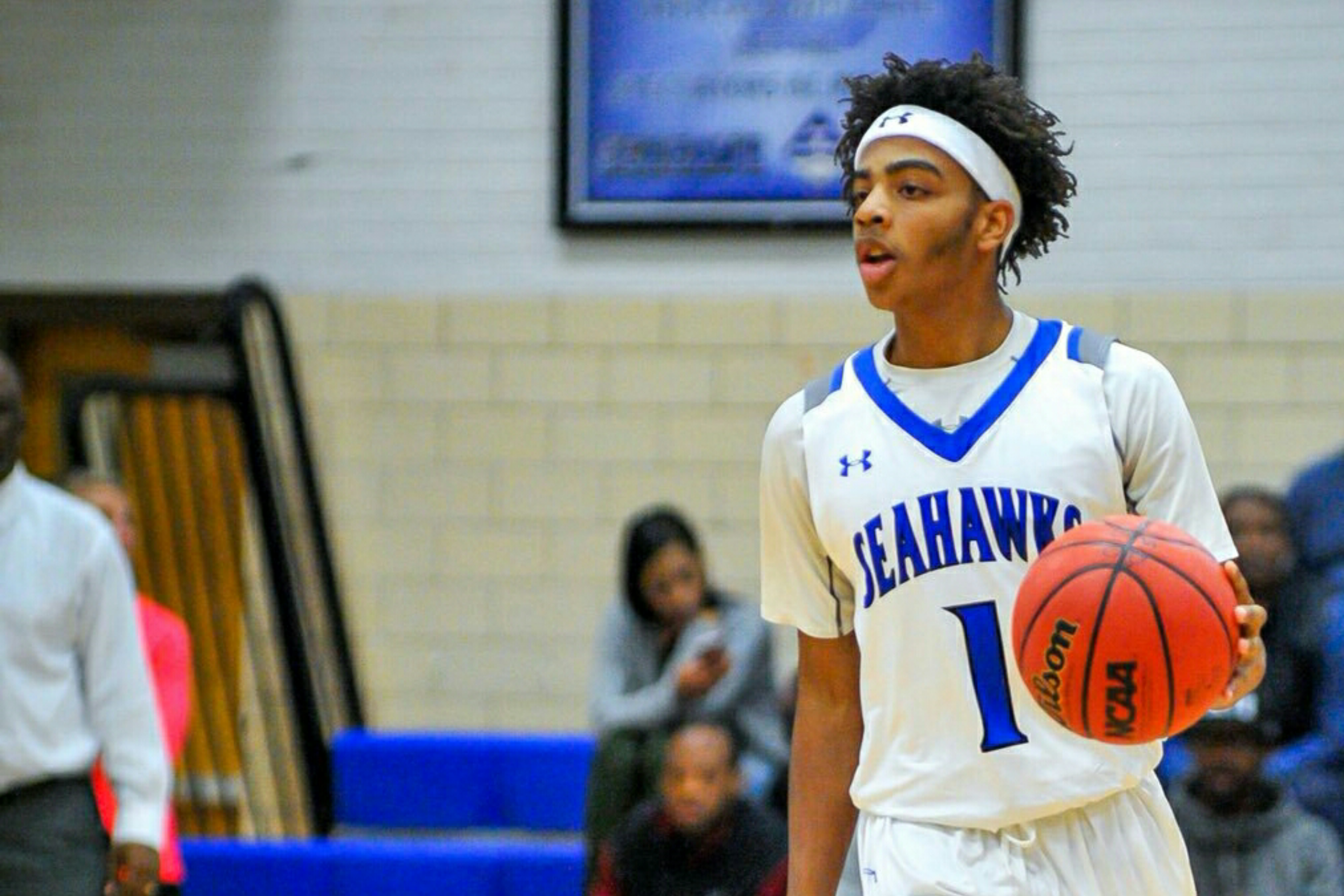 The fifth installment in a series of the 16 region-winning Maryland Public Secondary Schools Athletic Association boys’ basketball teams ahead of this week’s state tournament at the Xfinity Center.

Stephen Decatur is making its third straight trip to the Final Four this week, but looking to return across the Baybridge with more to smile about than dwell on in the previous two tries.

In 2016, the Seahawks lost the 3A state crown at the buzzer when point guard Torrey Brittingham turned the ball over in those final seconds, which led to a fast-break layup and title in CM Wright’s favor. Last year, Poly routed Decatur in the semifinals, handing them a painful 30-point loss at the end of what was a promising season.

And while the talent has seemingly weeded out over the last three years, Decatur is eyeing more in its third straight trip back to the Final Four. The Seahawks face a rematch with No. 1 Poly on Thursday at 5 p.m. at University of Maryland’s Xfinity Center.

Brittingham (Baltimore City Community College), Keve Aluma (Wofford) and Gary Briddell (Salisbury) all have graduated from the program, but cornerstones Kevon Voyles (Maryland-Eastern Shore commit) and Churchill Bounds (Division I prospect) remain in the fold to give Decatur another go at its first title in 48 years.

Voyles, a 6-foot-3 guard, comes in as the leading scorer in this year’s state tournament at 25 points per game on 49 percent shooting and 33 percent from deep. He’s coming off a 38-point outburst against Centennial in the 60-51 win in the 3A East region title game. Voyles also averages eight rebounds, six assists and three steals a game.

“I don’t want to take anything from the kids, but I thought it would be a little bit tougher this year,” Decatur coach BJ Johnson told the Delmarva Now. “But having Kevon Voyles on your side, you can’t go wrong.”

Bounds, meanwhile, is a 6-10 sophomore forward who holds an offer from Maryland-Eastern Shore and can score in a variety of ways, from deep in the post to beyond the arc. Freshman 6-5 forward Zion Shockley, senior 5-11 guard Tah’Jeem Woodlawn, and 5-10 senior guard Mihail Beja are pivotal pieces in Decatur’s success, too. Keve Aluma’s younger brother, Gabe Aluma — a 6-8 sophomore center — contributes as well.

The Seahawks started the season in the MSA Top 25 and won their first five games by an average of 20.4 points. Then came the Governor’s Challenge, where they took two losses by a combined 83 points (losses to Delaware’s St. George’s and Virginia’s Lake Taylor) and stumbled out of the Top 25. Decatur lost both matchups to ranked Wicomico on Jan. 17 and Feb. 8 and also took losses to Woodbridge, Snow Hill, and Bennett. But these Seahawks ride a six-game win streak into the Final Four, their longest of the season.

On Thursday, they’ll have, by far, their stiffest test of the season against powerhouse Poly, which is loaded with college prospects and best known for its classic Baltimore toughness. The question is, does Decatur have enough horsepower to pull an upset and give itself a shot at another state title?

“We’ll go into [the semifinals], continue to do what we do,” Johnson said, “and see what happens.”