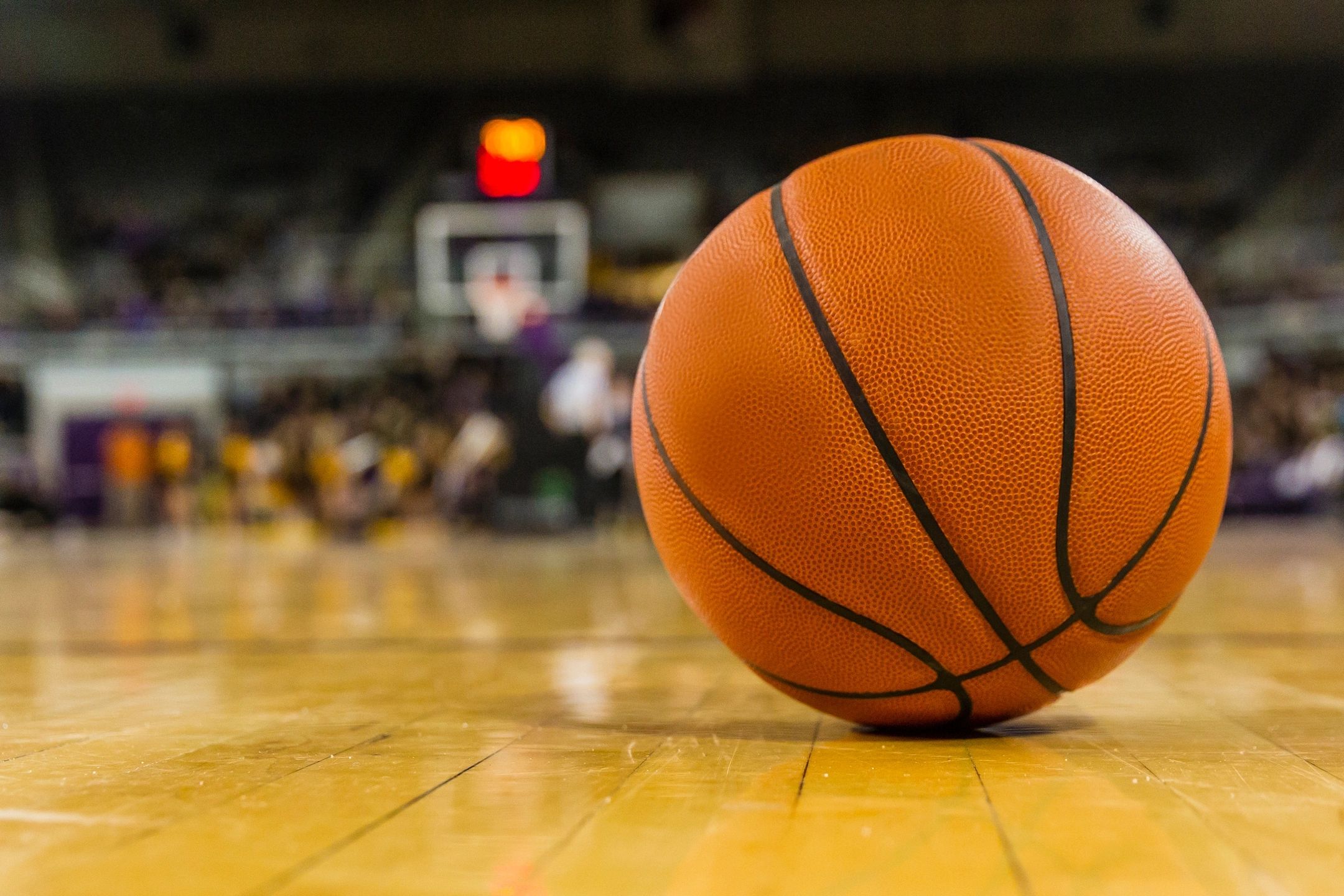 BALTIMORE — Milford Mill was on a game-defining run when Jordan Goodwin was given the ball at the top of the key. Moments after crossing over from his left hand to right, Goodwin knocked down a 3-pointer in the eye of his defender, shouting “Oh yeah!” before the shot even arrived at the rim. That big-time bucket gave the Millers a n 11-point lead with 4:40 left in the game.

“Oh it’s over. That was it,” Goodwin said. “To me, that 3 got all of us locked in. We started scraping on defense and everything went up from there”

Milford Mill went on to beat Woodlawn, 73-63, and advances to the 3A North regional final at Dundalk on Friday night. The Millers were led by stellar performances from Goodwin (28 points) and Ugo Obasi (21 points). Mark Brinkley had 16 points for the Warriors and was joined in double figures by Reshaud Garrison (14 points) and Demauri Warren (13 points).

“Jordan’s been big for us all year,” Milford Mill coach Ryan Smith said. “Early, he was passing up shots. I told him you ain’t been shy all year, why you going to be shy today.”

The two Baltimore County rivals duked it out one more time after the Millers beat the Warriors earlier in the season, 65-60. The electric atmosphere at Milford Mill had both squads playing sloppy, quick-shot basketball, eventually settling in early in the second quarter after their collective jitters dissipated.

Brinkley ended the first half with a buzzer-beater 3 that gave the Millers a 25-24 lead heading into the locker room.

In the final frame, the Warriors got as close as four points when Brinkley converted a pair of free throws. Milford Mill responded with a 9-0 run that was capped by the aforementioned Goodwin 3-pointer.

Tempers flared not too long after, when Kevin Ufua and Marlon Lewis had a war of words during a dead-ball whistle after Lewis wrestled the ball away that Ufua didn’t take too kindly to. The ensuing free throws cut it to single digits, but Obasi knocked down a triple to create another double-digit 59-47 lead.

Milton said about all the trash talk going on, “Just don’t worry about what they’re saying. Keep playing our game and everything will fall into our hands.”

The Warriors once again cut the lead as close as six points again after a Brinkley 3-pointer, but Goodwin immediately responded with a floater in the middle of the line to give his Millers a 66-58 lead. For the rest of the way, the Millers closed the contest at the free-throw line. Milton made a classy move in the waning seconds, as Brinkley was on the verge of tears with the realization of his high school career coming to an end.

“Mark is like a brother to me,” Milton said. “I had to make sure he was good and gave him some words of encouragement. He played some great basketball this season.”